For years, I’ve wondered what breeds make up my dogs that I got from shelters with little known background. Just for fun, we tested four of our dogs: Spirit, Volt, Eevee, and Rebel. We used Wisdom Panel, which seems to have mixed reviews. Each test was $80. The process was simple, requiring just a couple of mouth swabs. Weight and gender were required information to register our kits, but I chose not send pictures. It took about two weeks from mail date to get the results, which was quicker than expected. 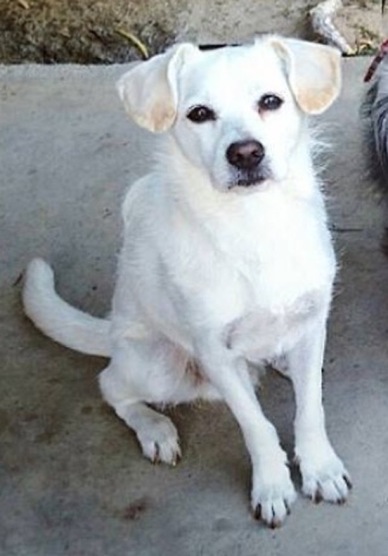 History & Personality: Spirit came from South LA Shelter. At just 3 months old, he was found as a stray with a fractured elbow. Spirit has a terror Terrier personality along with major Little Dog Syndrome. He is stubborn, manipulative, and super smart. Spirit is standoff-ish and weary of strangers, but if you pass his test, he’ll love you forever. He flip-flops from being independent to super needy. He doesn’t have endless energy, but loves to play disc as a way to interact with his favorite people. Spirit loves learning new tricks and being the center of attention.
My guess: Jack Russell Terrier, Beagle, Carin Terrier, and Labrador Retriever
Friend & Family’s guesses: Jack Russell Terrier, Beagle, and Labrador Retriever
Spirit’s Results:

Spirit’s was the most surprising. I never would’ve guessed Westie, based on his short, wiry fur. However, after reading about the breed’s personality, the typical Westie very much mirrors Spirit’s personality. The biggest surprises were no trace of Jack Russell as everyone suspected and instead having that mysterious sliver of Shih Tzu! I knew Spirit had to have something oddly unexpected. 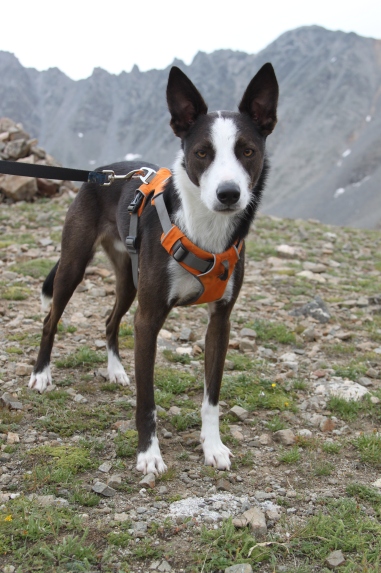 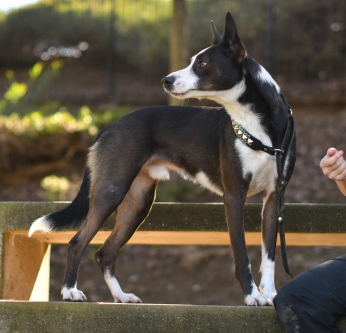 History & Personality: Volt was left in the drop box at Madera Animal Shelter during closed hours. He was already neutered, seemed to know some basic obedience, and often tried to offer to heel. This gives us reason to believe he may have lived with a home that tried to care for him but could’ve been abandoned for a variety of reasons. Volt is an anxious, high energy dog. He is very goofy, usually acting first and thinking later. He didn’t know what a toy was when we got him. The only thing he knew to chase were flies. Since learning to channel his energy into chasing toys, he has become a happier dog.
My guess: Border Collie, Pit Bull, Australian Cattle Dog and unknown
Friend & Family’s guesses: Border Collie, Kelpie, and Whippet
Volt’s Results:

Volt’s results were the most interesting. I was very surprised to see that he has pure lineage going back to his great grandparents. He shows a variety of traits from these breeds. Volt looks like a smooth coated Border Collie to me, but he doesn’t act like a traditional Border Collie. We are calling him the “poor man’s sport mix.” (Also, if you know any Australian Shepherd x Greyhounds or Australian Cattle Dog x Shelties, please send me a picture. I’d seriously love to see what that looks like!) 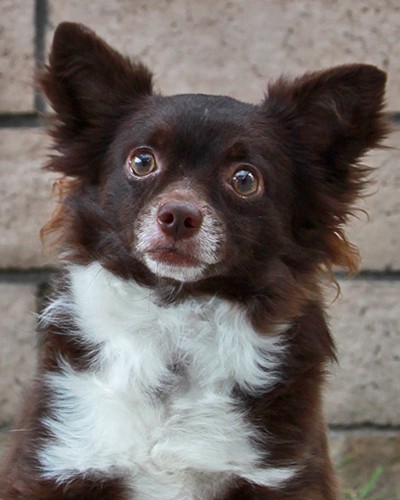 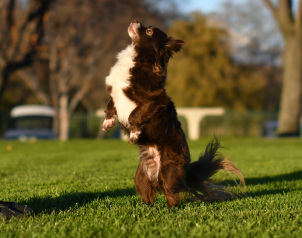 History & Personality: Eevee came from East Valley Shelter. He had a cherry eye and demodex mange, which have since been treated. He may look cute, but he has no interest in being a purse dog. Eevee has lots of energy and loves to hike and learn new tricks. When we’re not doing things, he demands to lay down next to me.
My guess: 100% Long-Haired Chihuahua
Friend & Family’s guesses: Chihuahua and Pomeranian

Mostly Chihuahua was no surprise for Eevee. However, he shows no traits for Pug or Miniature Pinscher.

History & Personality: Rebel was a “rescue only” from Orange County Shelter due to apparently having demodex mange (although he showed no signs of having that when rescued). At 4 months old, he was rescued along with two other mange cases. Rebel is very protective of his people. He’s sweet, but has definitely lived up to his name. He has the cutest heart marking on his forehead.
My guess: Chihuahua, Pug, Miniature Pincher, and Basenji
Friend & Family’s guesses: Chihuahua, Pug, Miniature Pincher, and Basenji
Rebel’s Results

Rebel’s results took longer to receive, as they ran an extra purebred test verification test. After seeing the results, I was convinced that Eevee and Rebel’s results got switched. Miniature Pincher and Pug make much more sense for Rebel than they do Eevee. Also, Eevee also looks exactly like a purebred, long-haired Chihuahua. I emailed them about the potential mix up with photos. Here’s their response:

When I look through the raw data for both, I see that Rebel is matching to a unique sub-signature we have for Mexican Chihuahuas who very frequently have the deer head body build rather than the apple head body build (which is detailed in the AKCs standard for the breed).  Eevee is matching to the US and Mexican Chihuahua signatures, and this could be one contributing factor to his smaller size.  Apple head Chihuahuas are typically on the smaller side, while deer head Chihuahuas can be larger, even up to 15 to 20 lbs.  Eevee’s matches to the Pug and the Miniature Pinscher were found back at the great-grandparent generation, so we wouldn’t expect to see much of an influence on his body shape from these ancestors.”

I don’t have the expertise to confirm the validity of these DNA test results, but we were certainly entertained. I’ve seen some odd results from pretty much all the DNA tests for dogs. I think Wisdom Panel has improved quite a lot over the years. Overall, I think the results seem like they could be accurate. It was fun and gave some insight on what they might be.

This version of the kit also tests for the MDR1 mutation and Exercise Induced Collapse Syndrome. I was happy to learn that none of the dogs tested have those problems.

One thought on “Our Wisdom Panel DNA Test Kit 4.0 Results!”